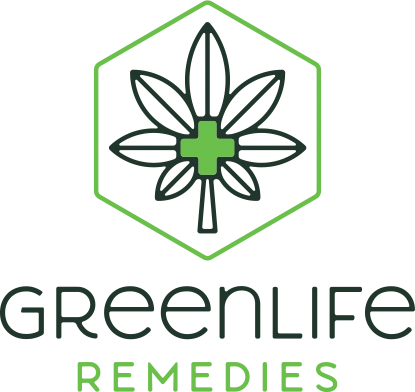 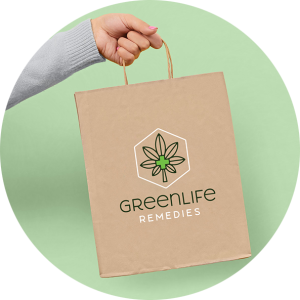 CBG, or Cannabigerol is known as the Mother of all cannabinoids due to the fact that most other cannabinoids are derived from CBG. Research has shown that CBG can reduce inflammation, specifically in the stomach as well as reducing eye pressure and potentially aiding in relief from such conditions as IBD, and glaucoma. We specialize in minor cannabinoids and even carry CBGA tinctures here at Greenlife.